Borrwoing players must comply with Section 7.1 of Football QLD Metro Rules of Competition 2022 This can be a bit trick as the division that a players team is in can for example and Under 13 Div 1 cannot be borrowed for Under 14 Div 3 because the younger player is in a higher division. 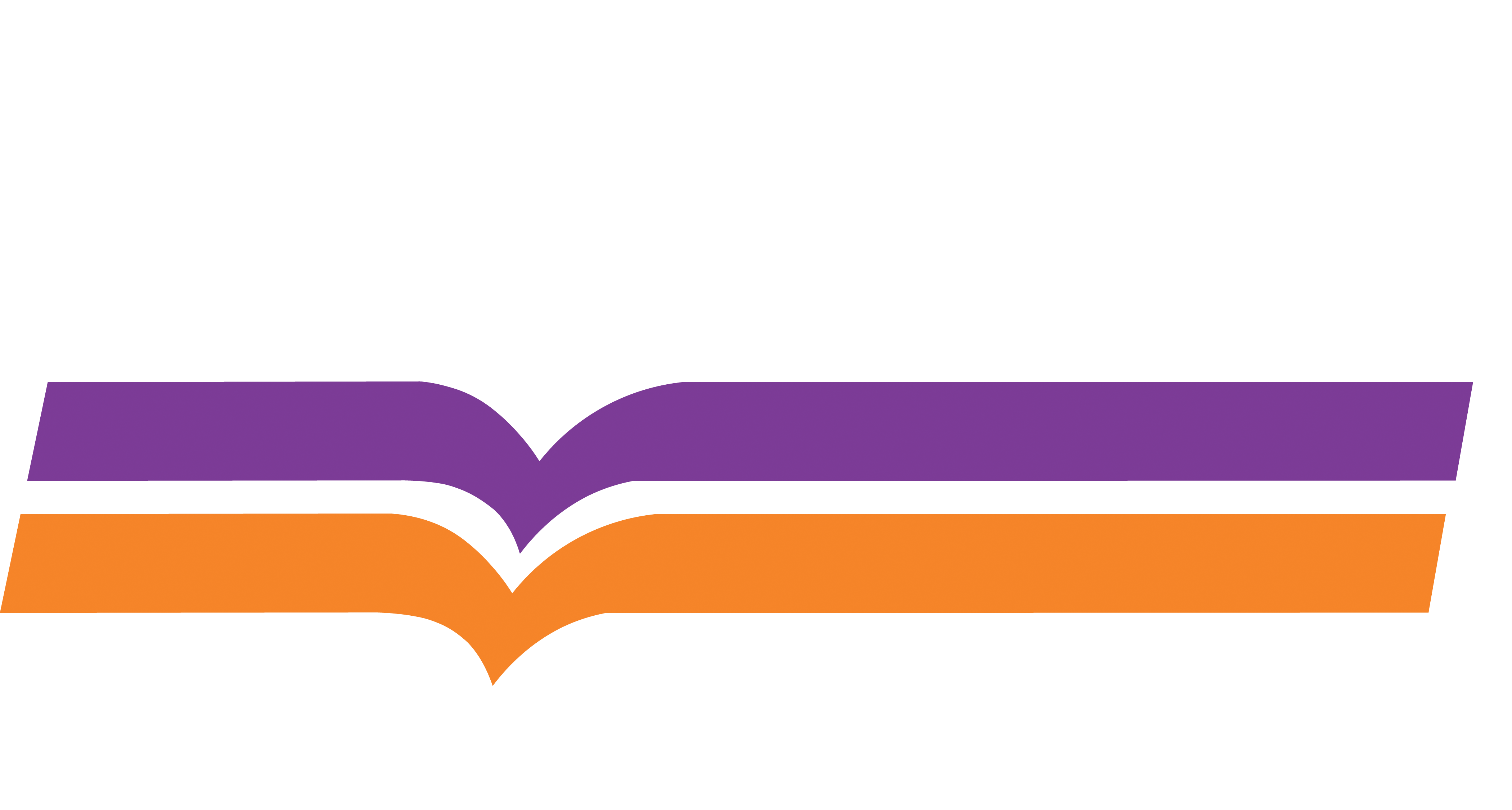